Tonight a small group of 60+ leaders and intercessors from around the nation gathered to meet and pray. Our target was to join together in unity surrounding the Supreme Court nominee DC Circuit Court Justice Brett Kavanaugh. Our mission is to sit in the hearings for the next three days and pray for God’s heart to be made known, on the earth as it is already in the heavens. As voting and political Americans, many of us do have a preferred outcome of this week’s hearing. But we’re not praying our politics. We’re engaging the political with prayers of hope, allegiance to King Jesus and authority that comes from knowing who God is and who we are as redemptive agents on the earth.

For decades the Church has stayed silent in the political sphere. Sometimes a fear of the political process has stopped us. Other’s relegated earthly government solely to the sovereignty of God and abdicated our place in culture on a wish that the divine would intervene in our stead.

But not tonight. And from where I sat, I could see the American praying church is silent no longer. She has awakened to her place of authority as faith-filled prayers of the saints poured forth. Three more days to go!

Over the next few days I will be posting my thoughts on what we’re seeing and hearing in the Senate confirmation room. But below is a word I got about the United States Supreme Court and US Constitution in January 2017. It gives some insight into what is really going on with these SCOTUS nominations, and it’s much bigger than Roe v. Wade (no small case!)

Please join us in prayer for the truth of heaven to invade the Senate Hart building. Pray for the peace of God to guard everyone’s hearts with the knowledge that God is moving and restoring the destiny of America. Our greatest days are ahead of us!

There are some very key areas coming before the Supreme Court in the next couple of years where there have not been rulings and precedents set for significant parts of American law. This is because these areas have been “handled” by globalism. But there are going to be rulings from the Supreme Court calling on precedents set in the early 1900’s. And we’re going to be 100 years behind in our constitutional precedents because we’ve abdicated this area to the globalist ideology after the second war. And so law and application of the Constitution haven’t caught up. We don’t realize how we should be applying the Constitution to these new areas. But the exit from the globalist ideology is going to expose this.

We need a stronger, functional US Constitution again. There are blatant holes in Constitutional jurisprudence as it’s related to important sectors in America which need a national, sovereign legal precedence. 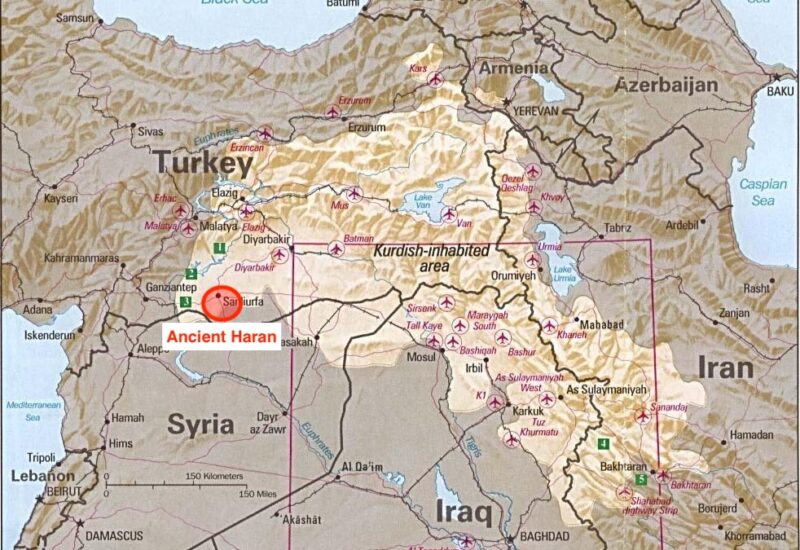 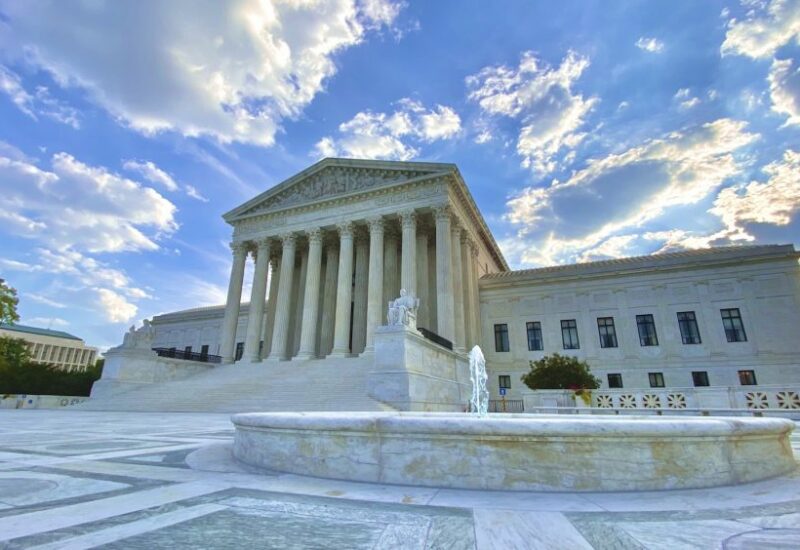